You're Always Welcome to

The General Assembly granted Pittsburgh Academy 5,000 acres north of the city in 1787. The scale of this land benefited the future University of Pittsburgh and allowed settlers to come into territory already surveyed. The first recoreded settlers were Zebulon Cooper and his two uncles, Nathaniel and Stephen, who came from Washington County in 1796. Fearing intrusion by other land claimants, Stephen Cooper and his extended family erected a cabin overnight on the present site of Slippery Rock. Cooper promptly opened an inn, from which the area became known as Ginger Hill. This name derived from Cooper's alleged practice of coloring his watered-down whiskey with ginger. 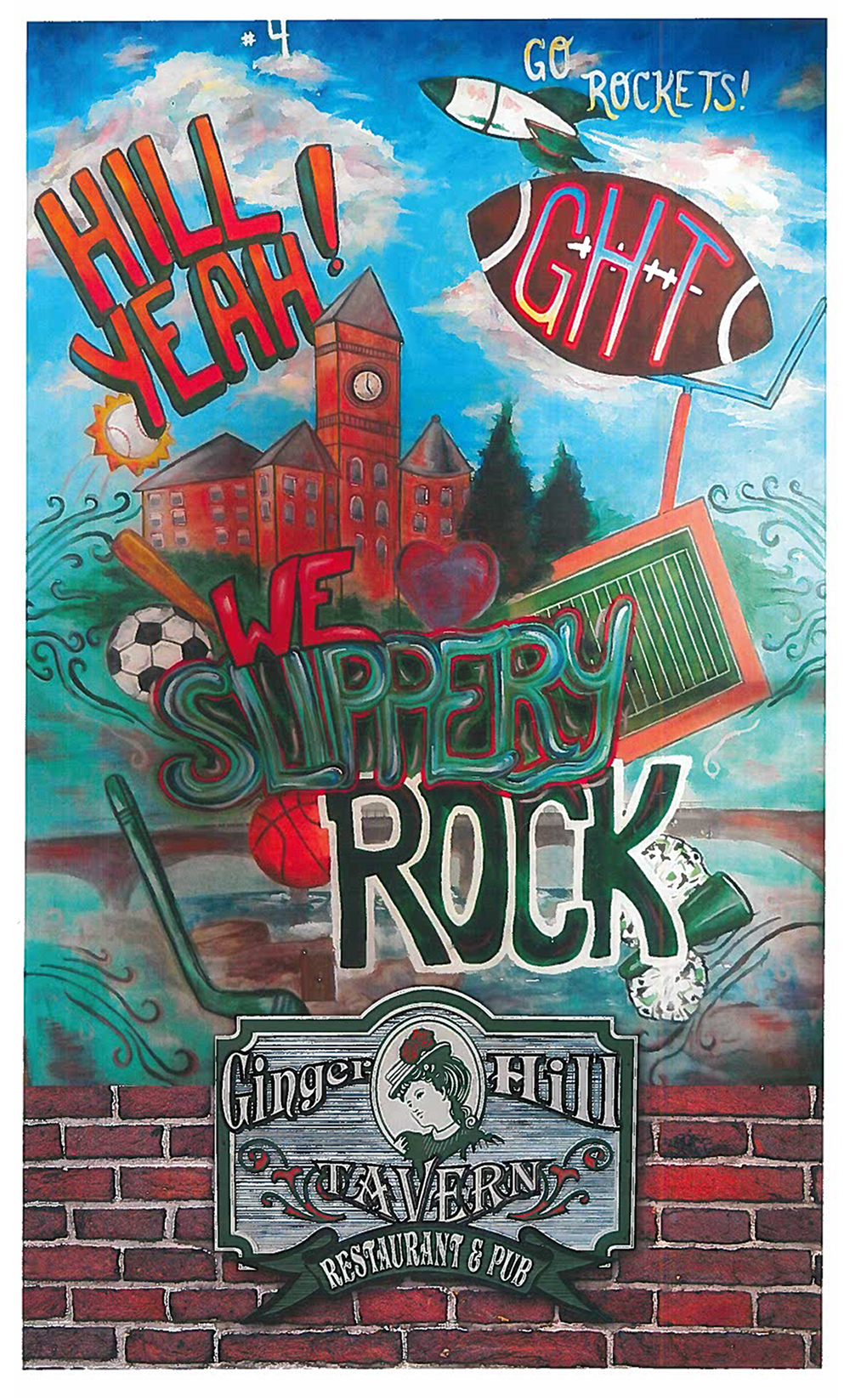 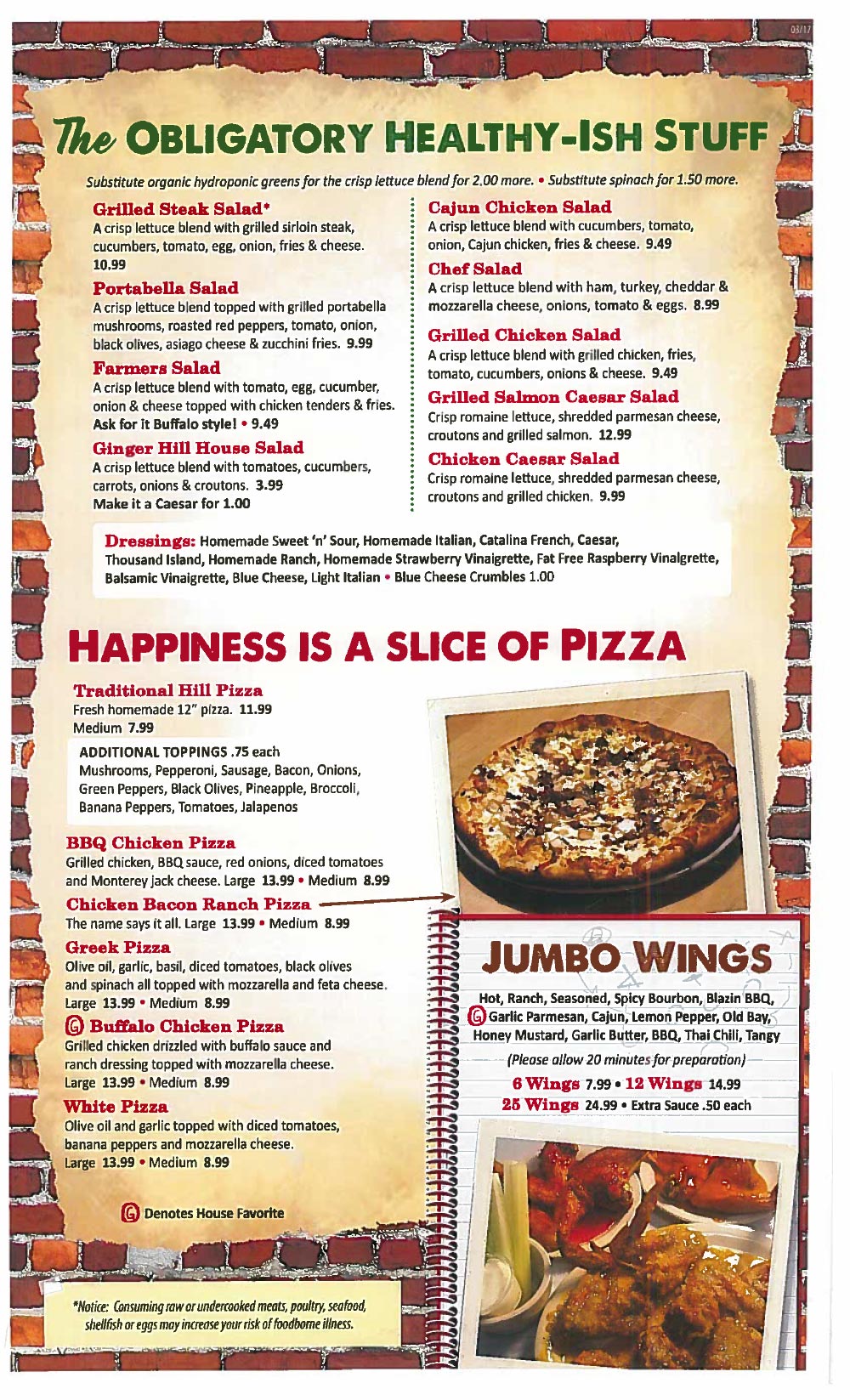 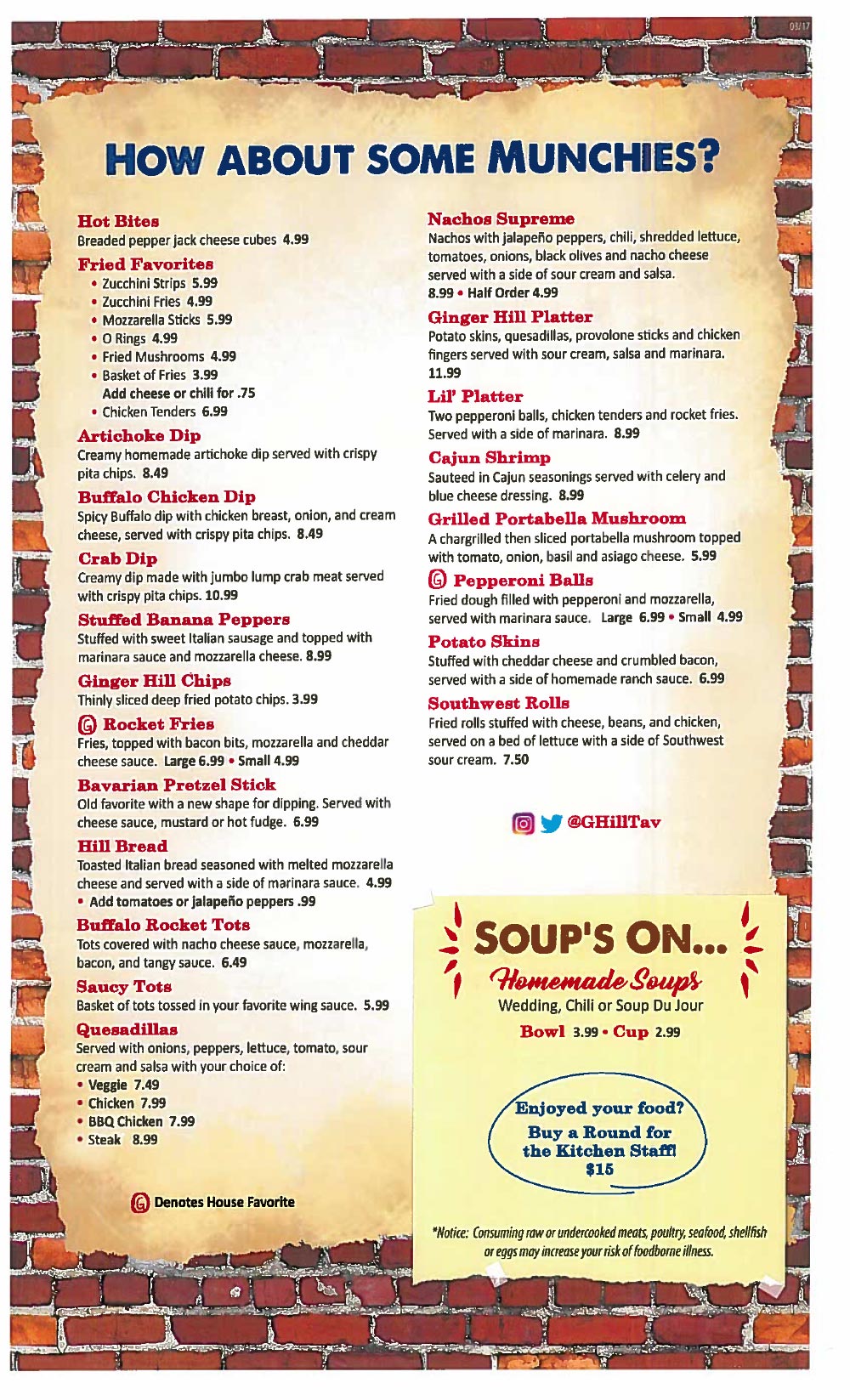 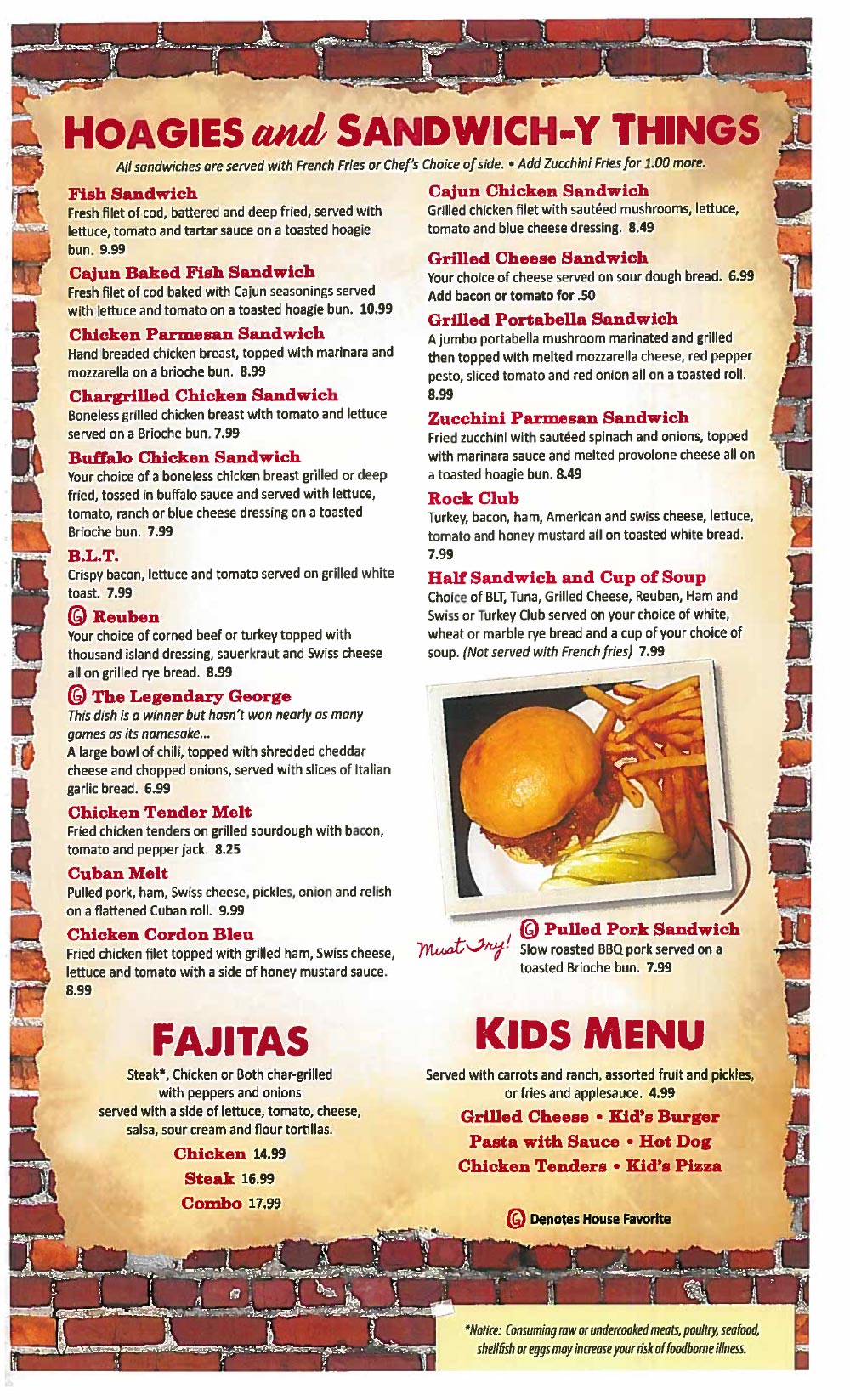 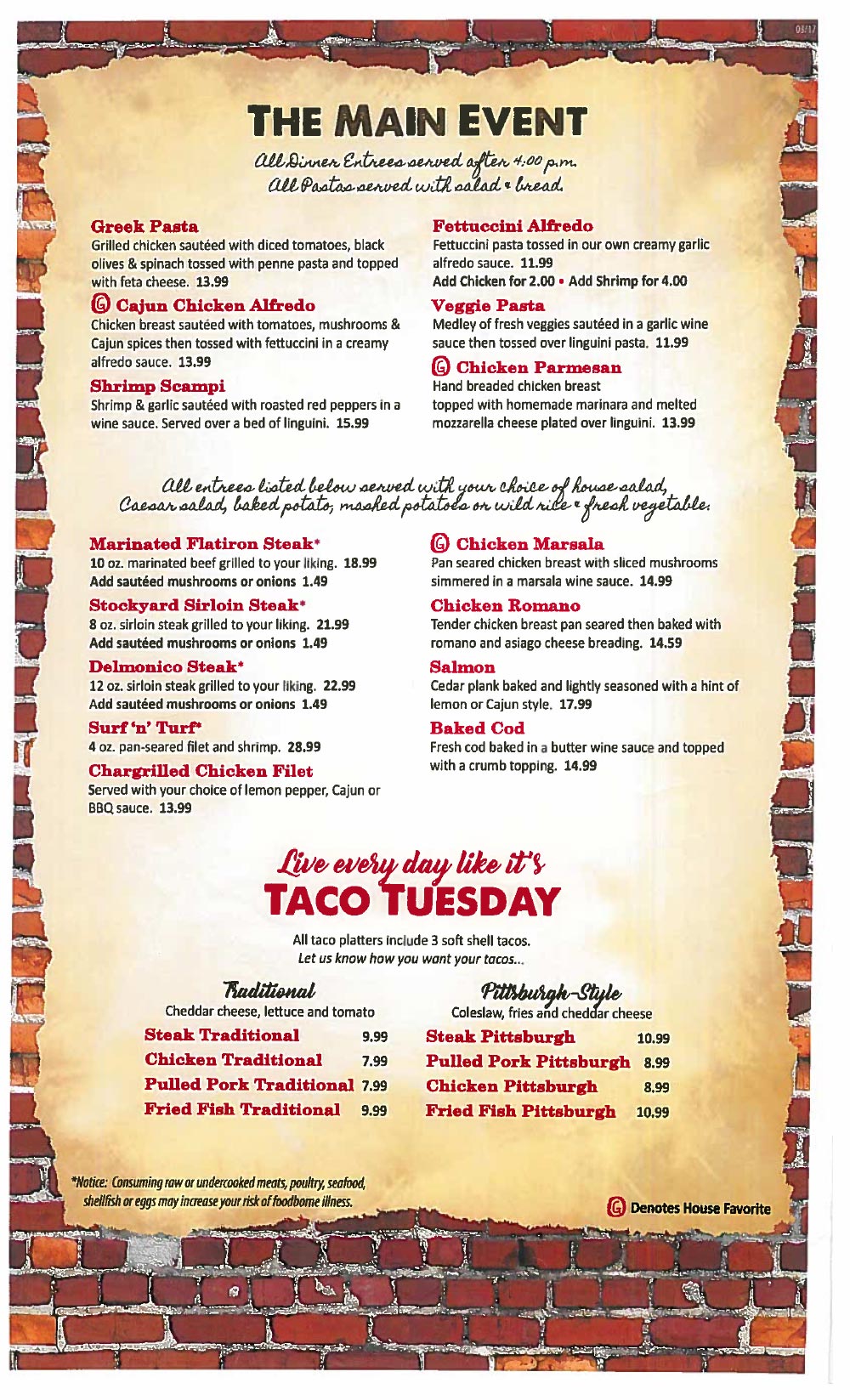 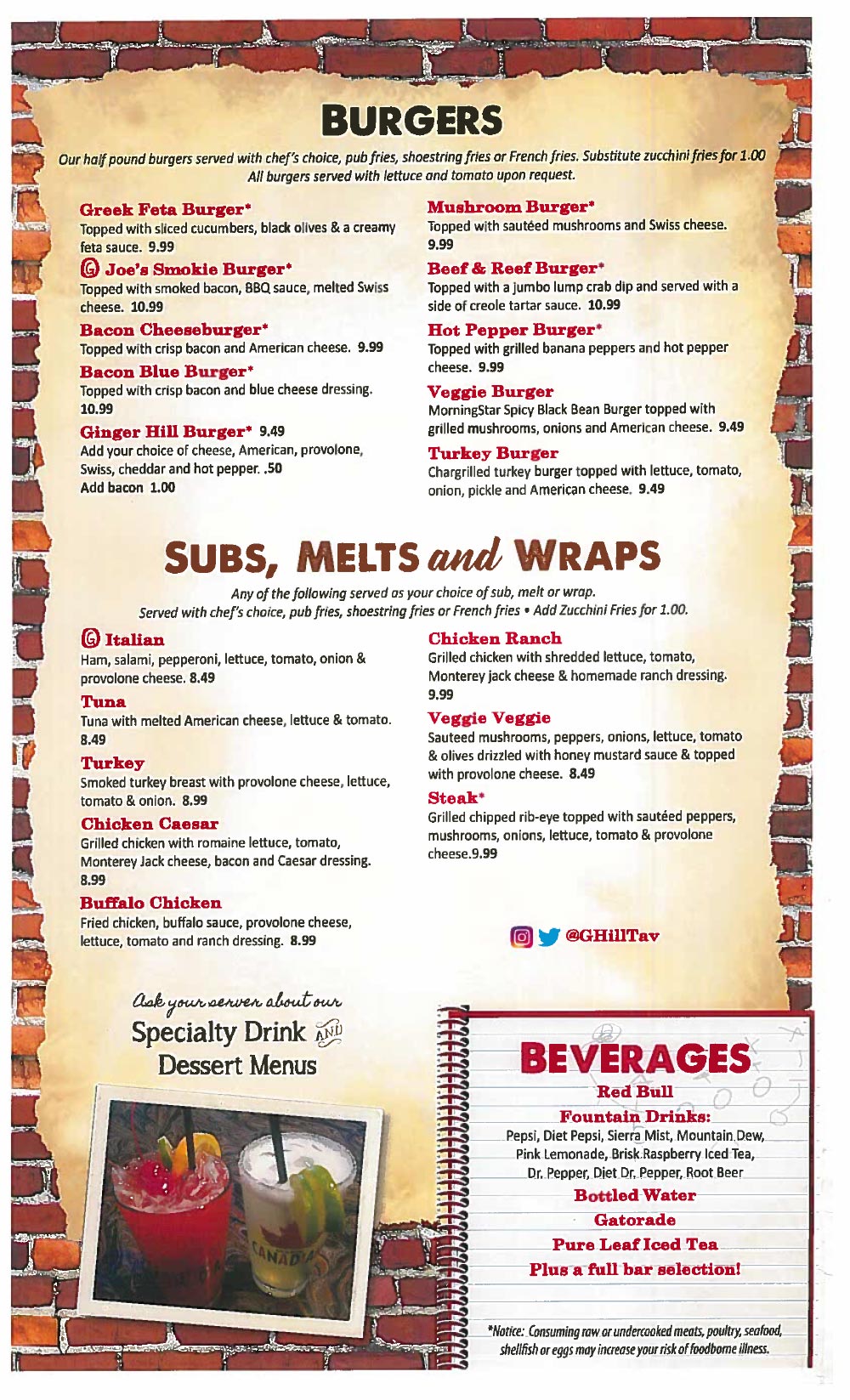 We would love to hear your comments, questions, or suggestions regarding our service or food. Please fill out the following fields, and we will get back to you as soon as possible. 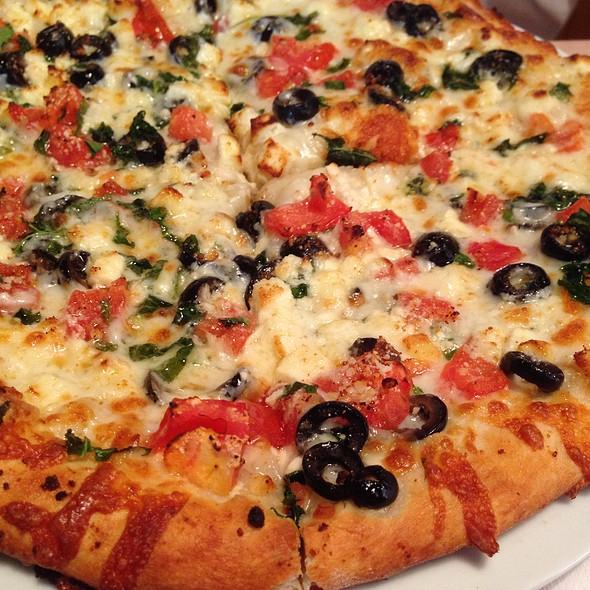 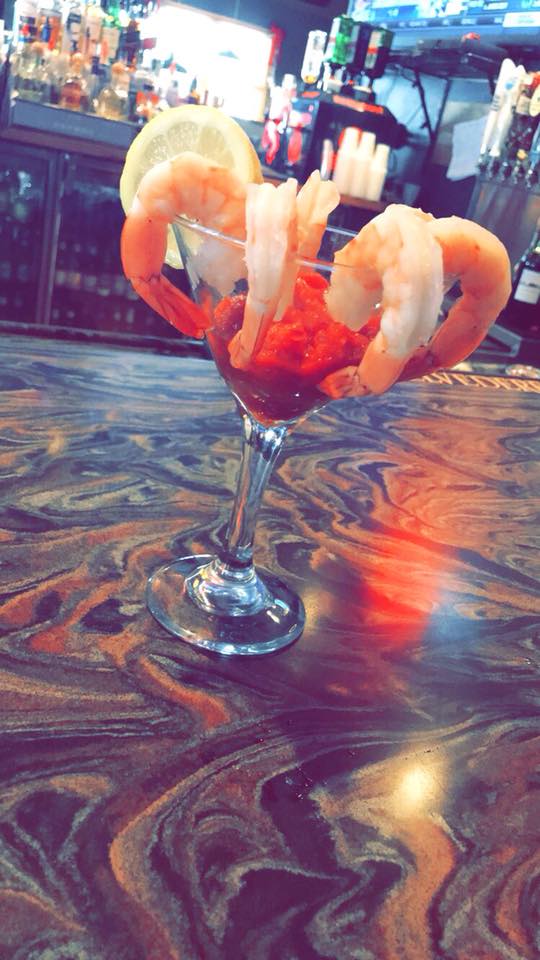 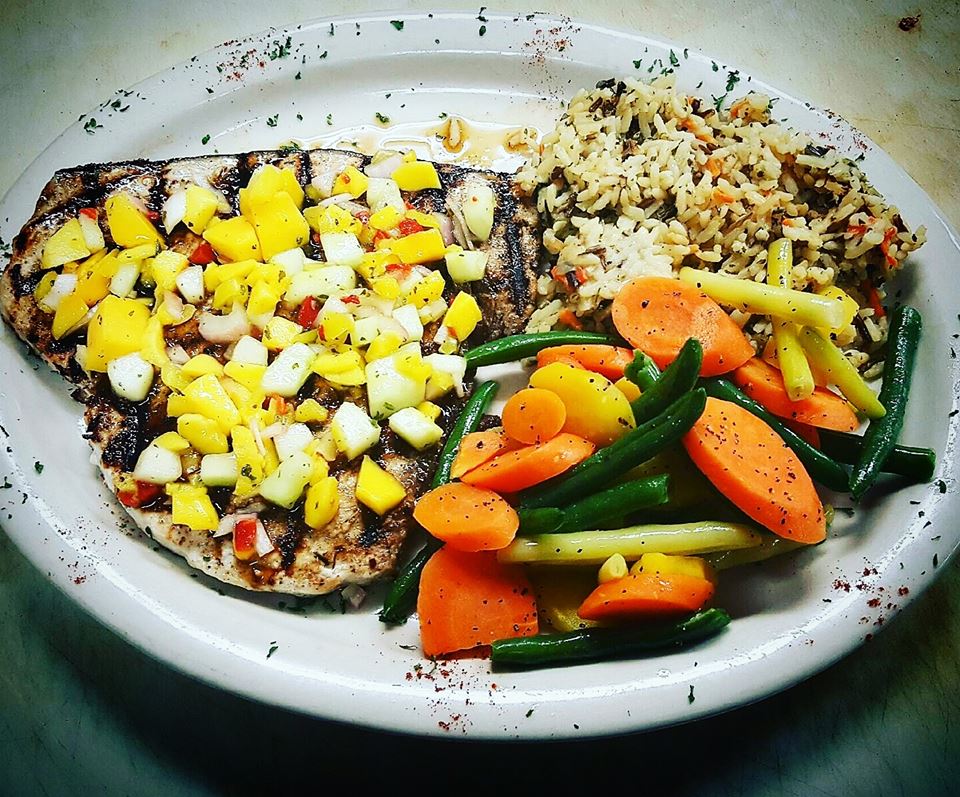 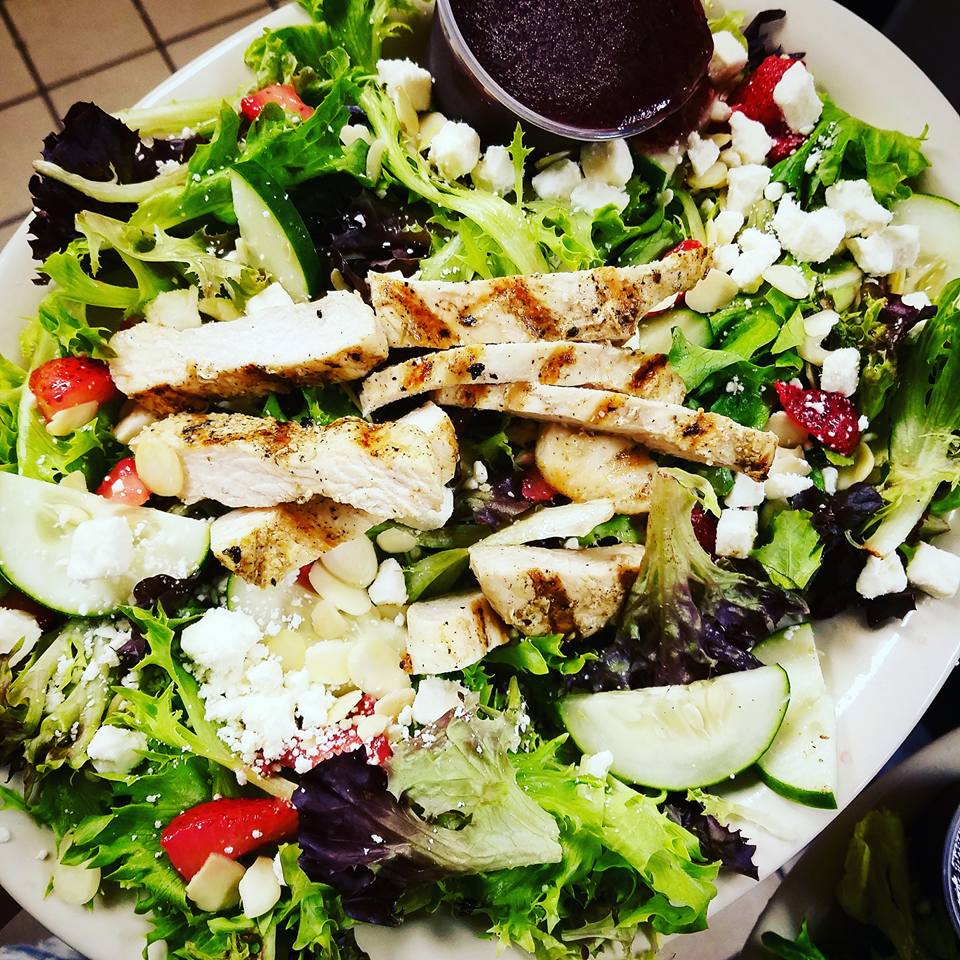 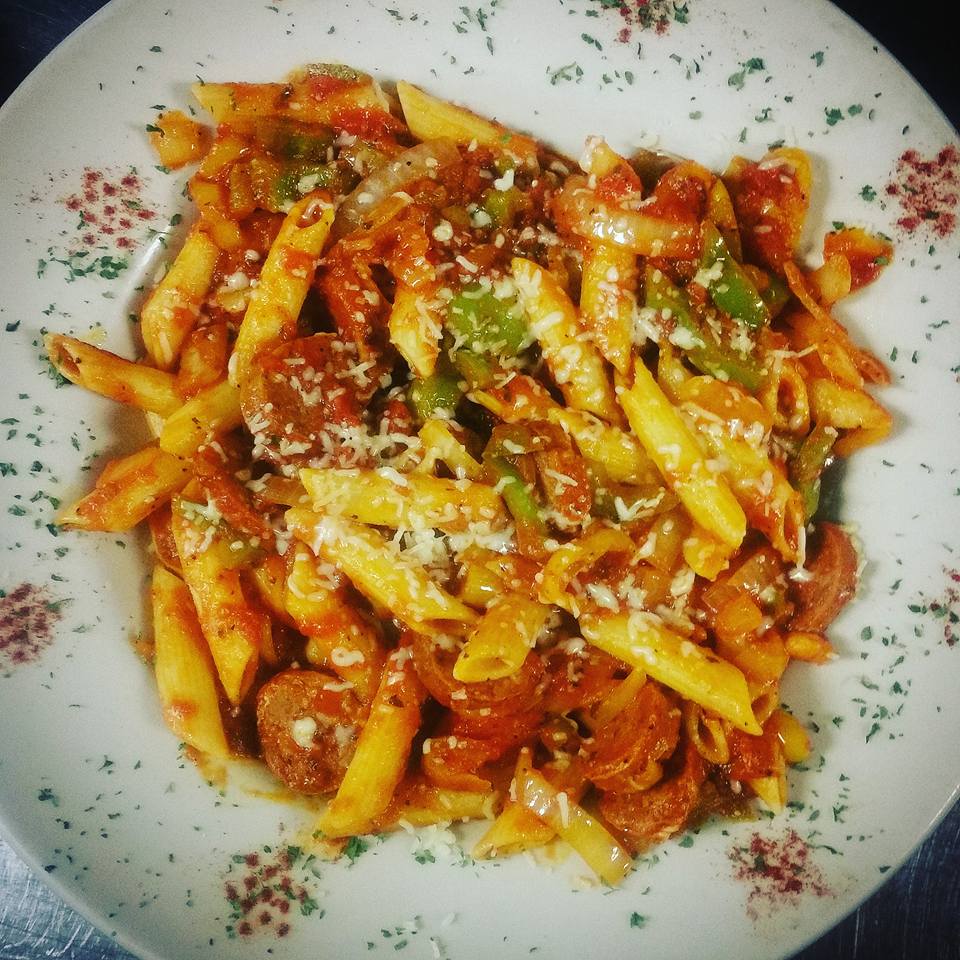 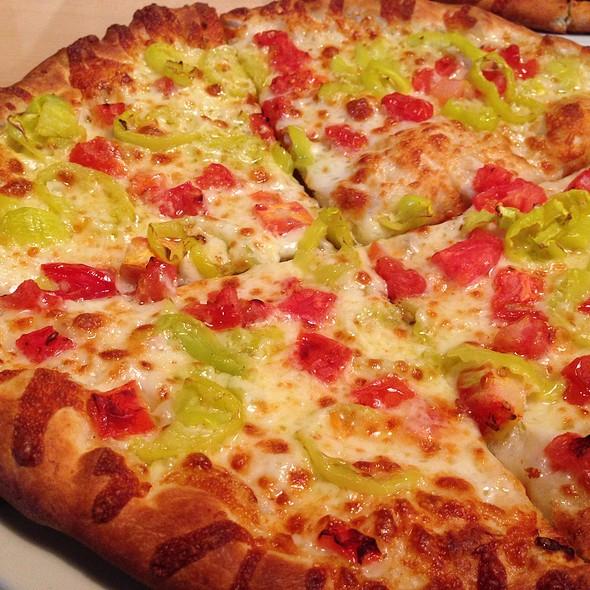 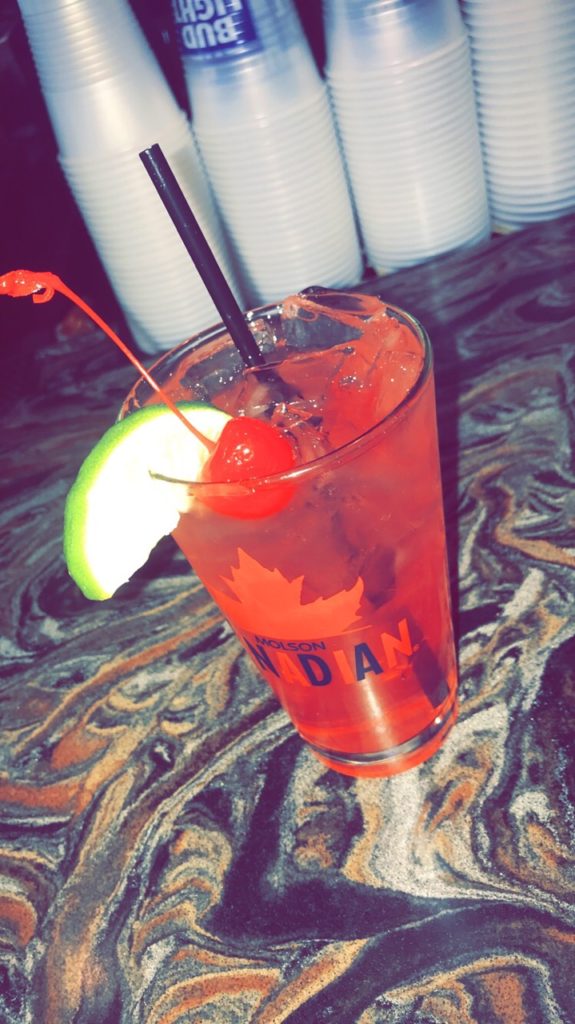 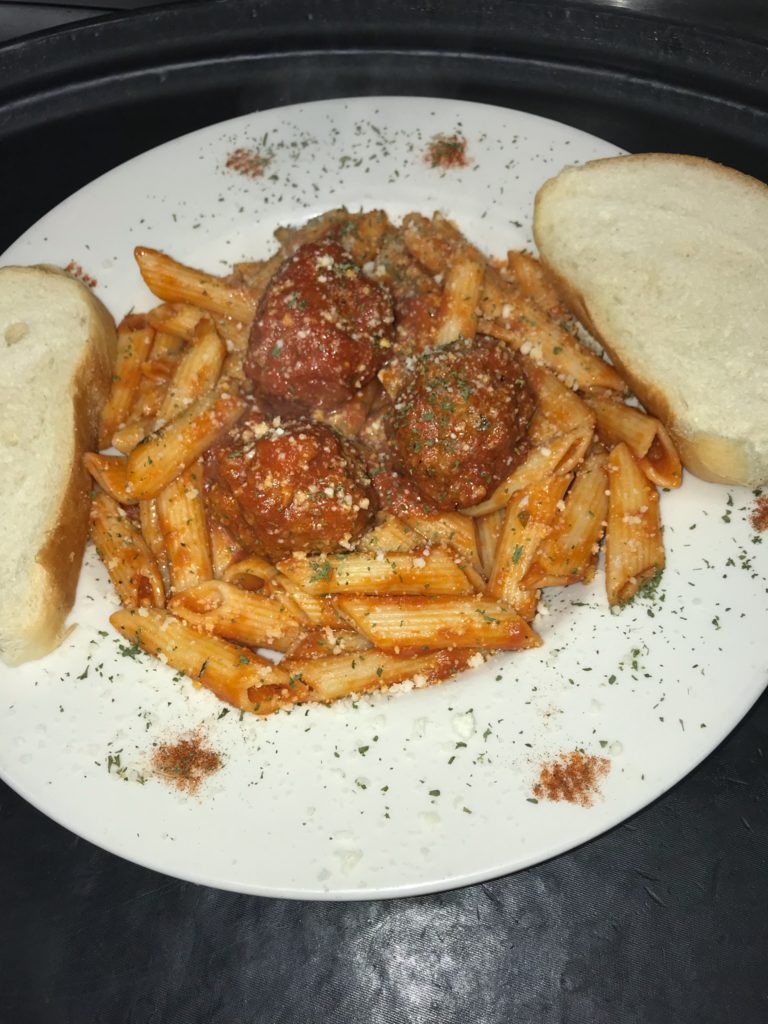 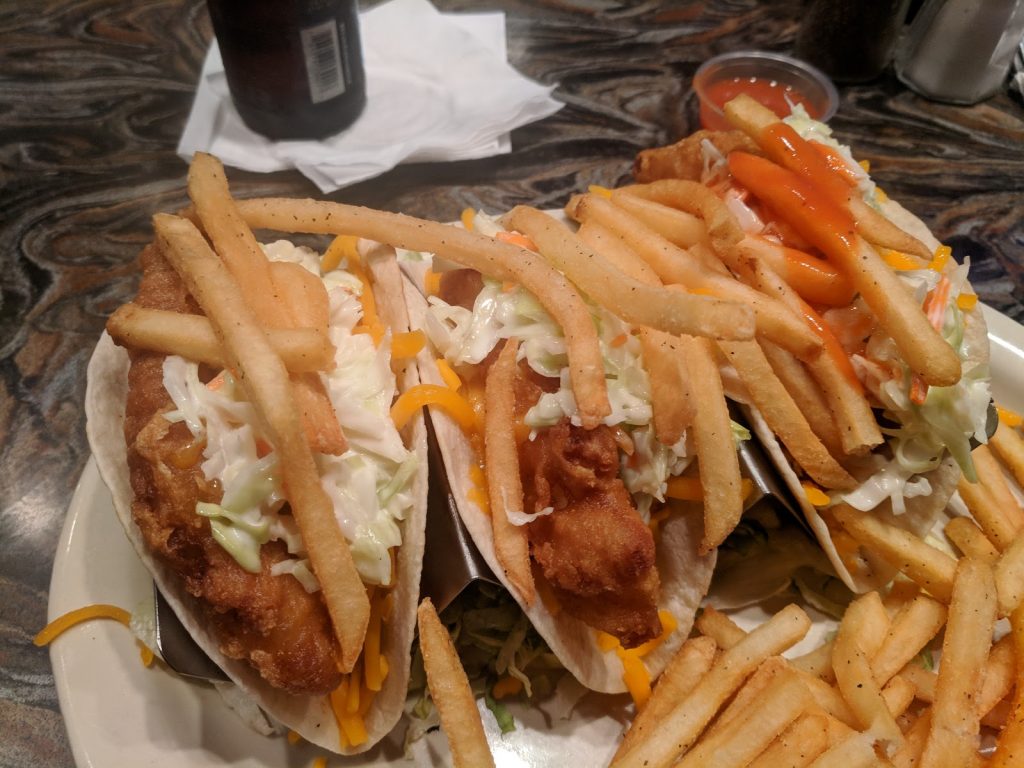